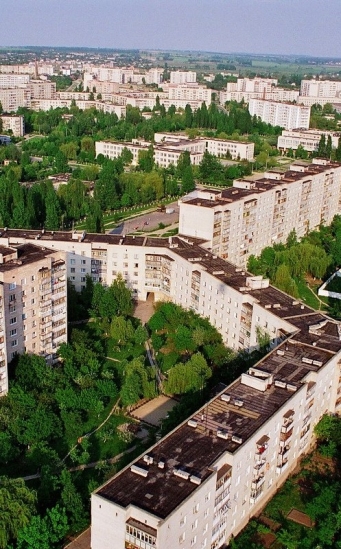 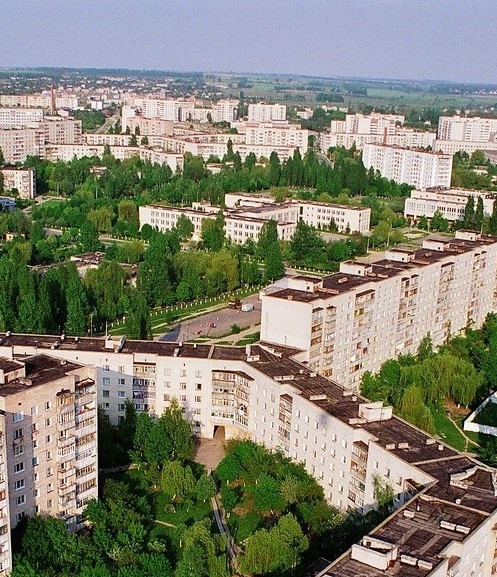 This annual survey provides an extensivelook at citizen attitudes about local governance and municipal services.

The survey was conducted by Rating Group Ukraine on behalf of the Center for Insights in Survey Research. The data was collected in 24 cities in Ukraine (Kyiv and all oblast centers, as well as in Mariupol and Severodonetsk in Donetsk and Luhansk oblasts) between 20 January and 10 February, 2018 through face-to-face interviews at the respondents’ homes.

The margin of error for each city does not exceed plus or minus 3.5 percent. The average response rate is 64.8 percent. This survey was funded by the National Endowment for Democracy. The previous three surveys were funded by the Government of Canada. 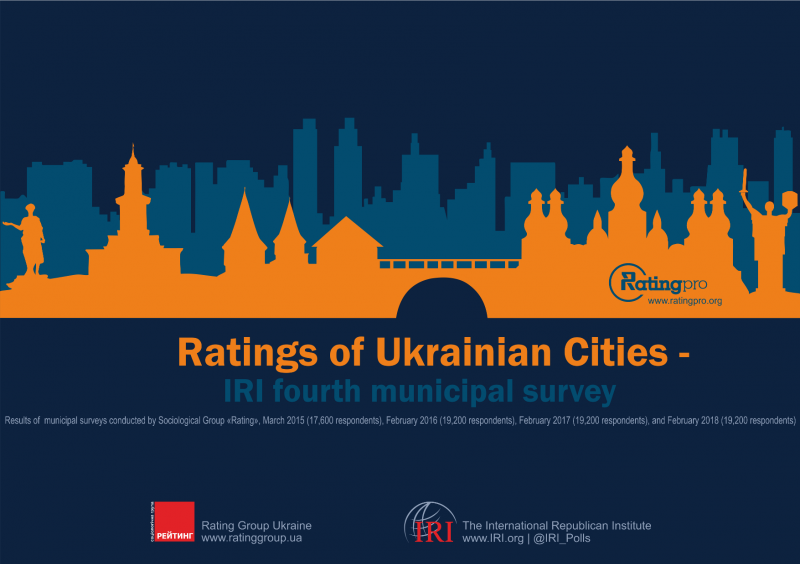 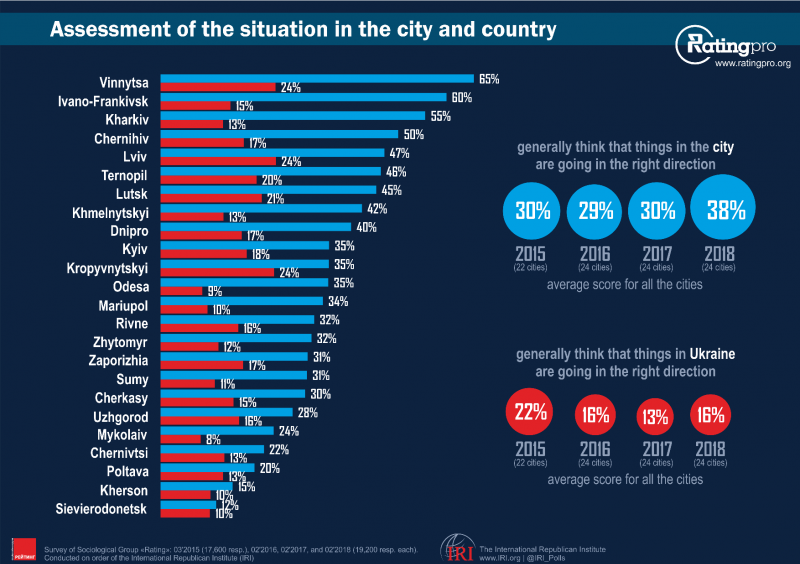 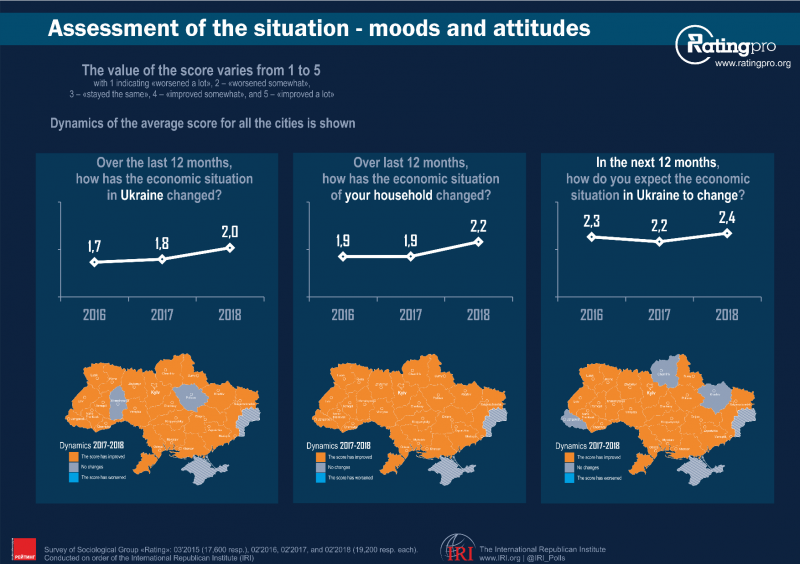 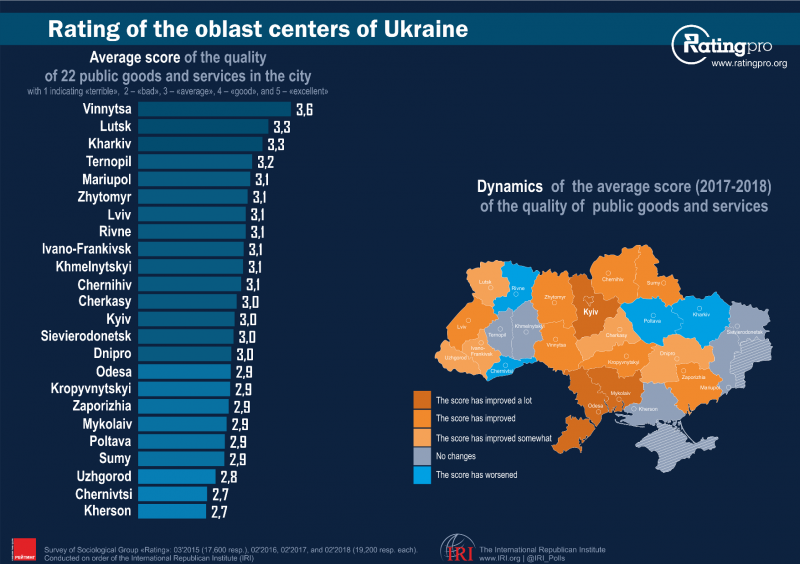 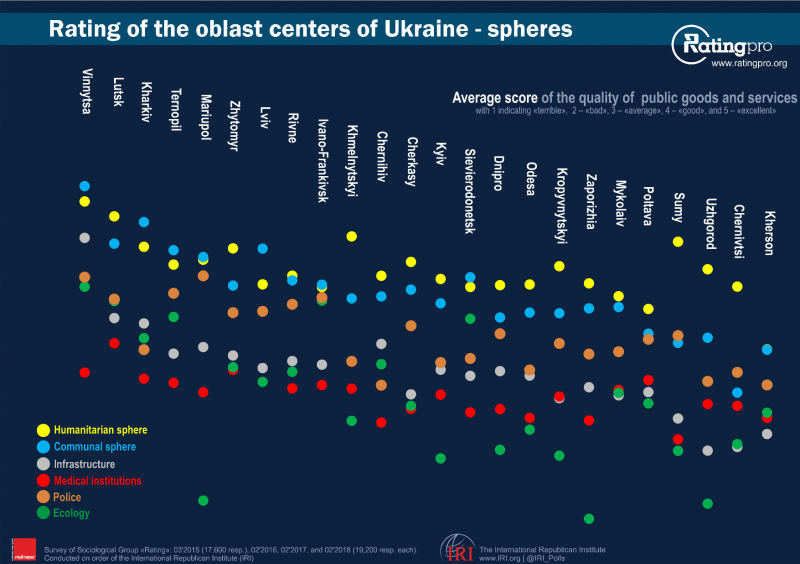 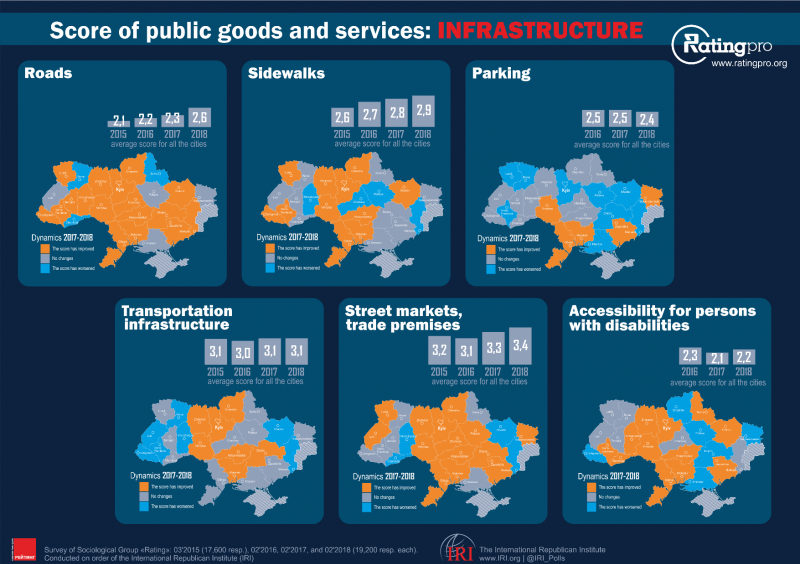 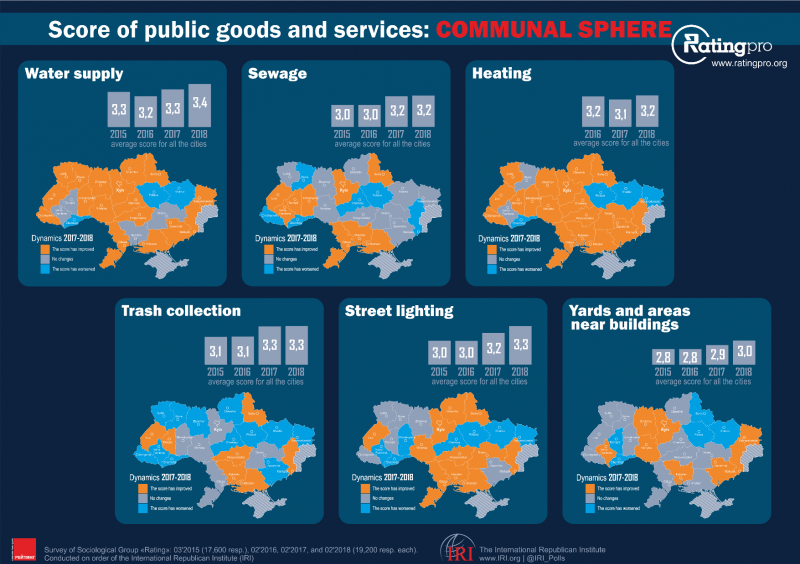 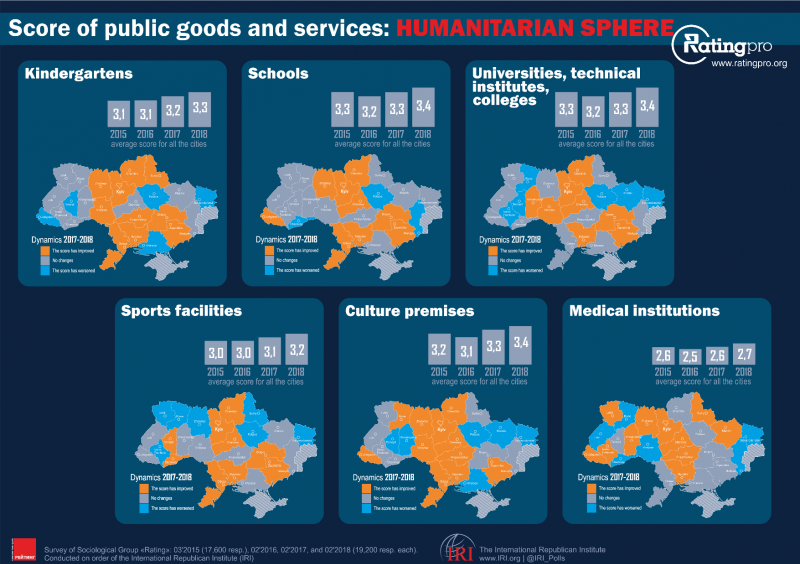 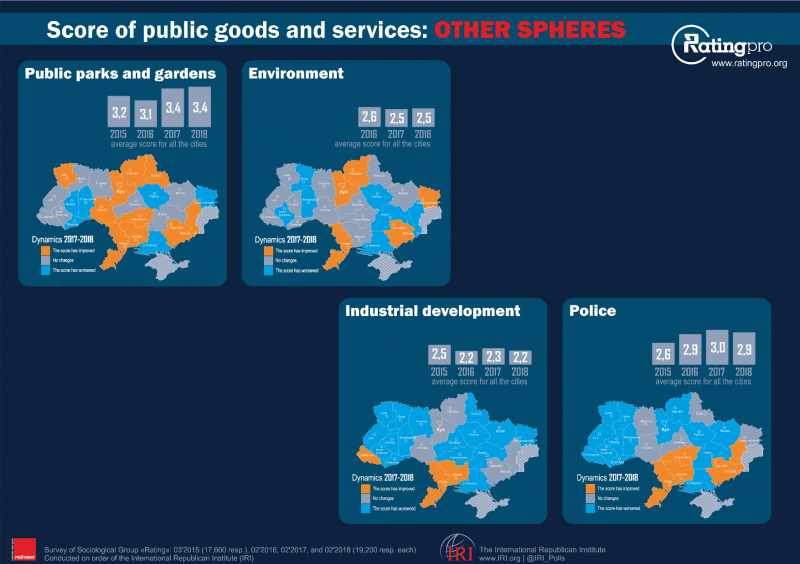 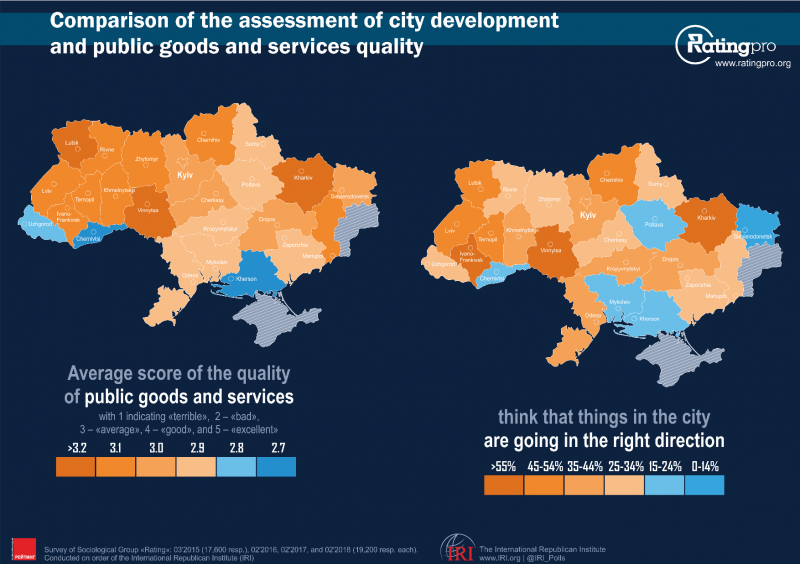 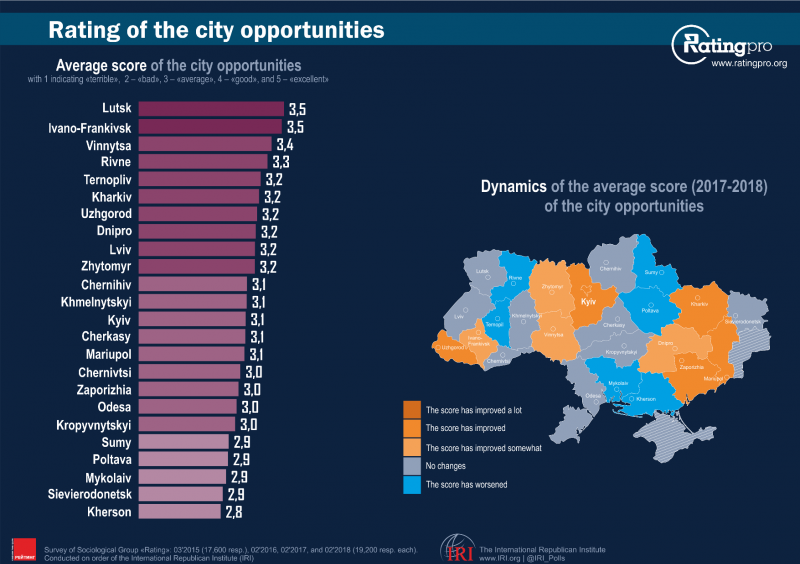 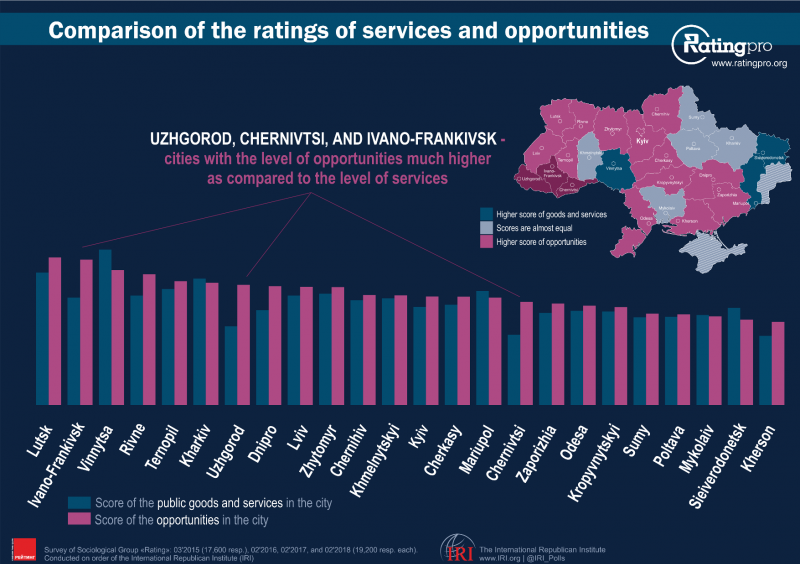 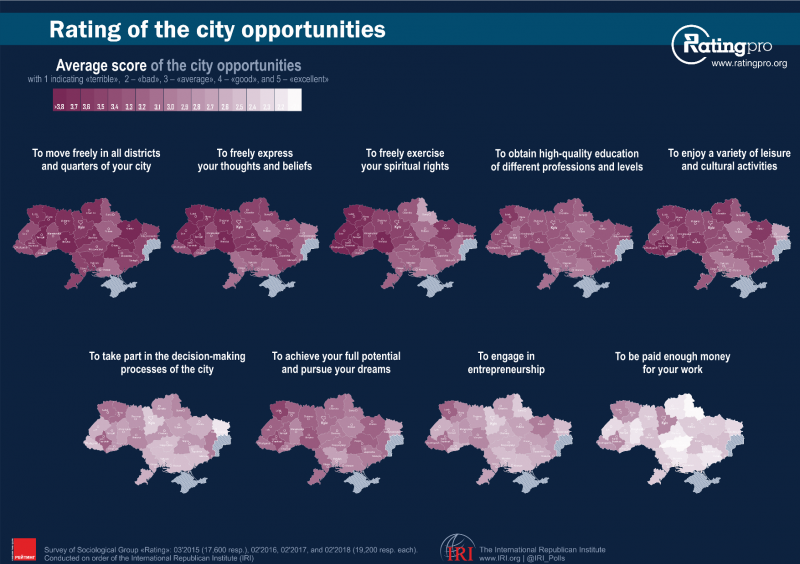 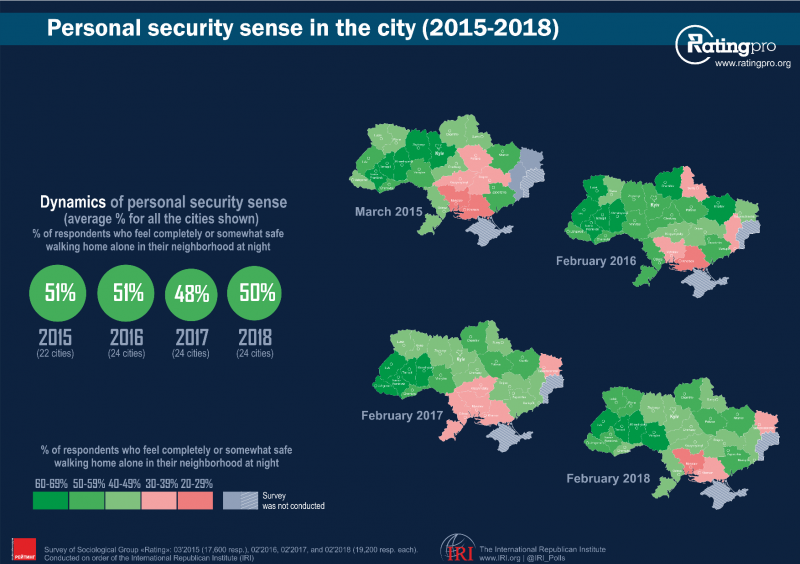 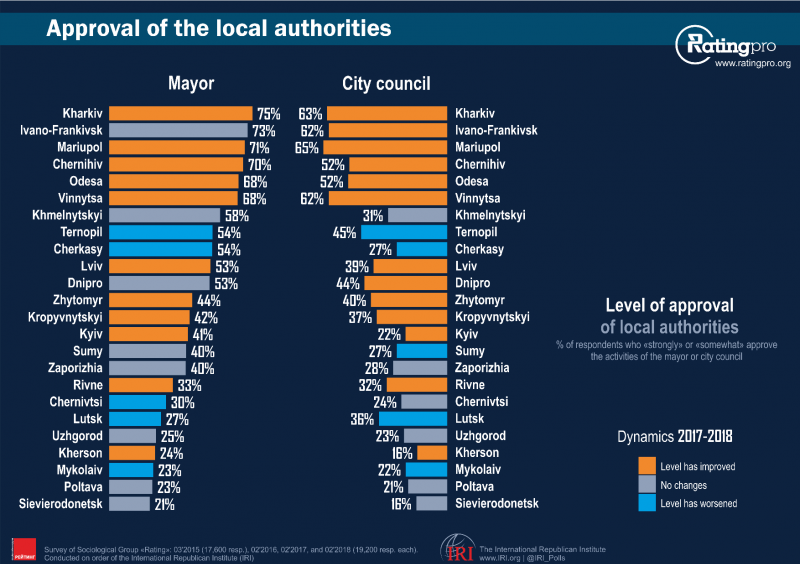 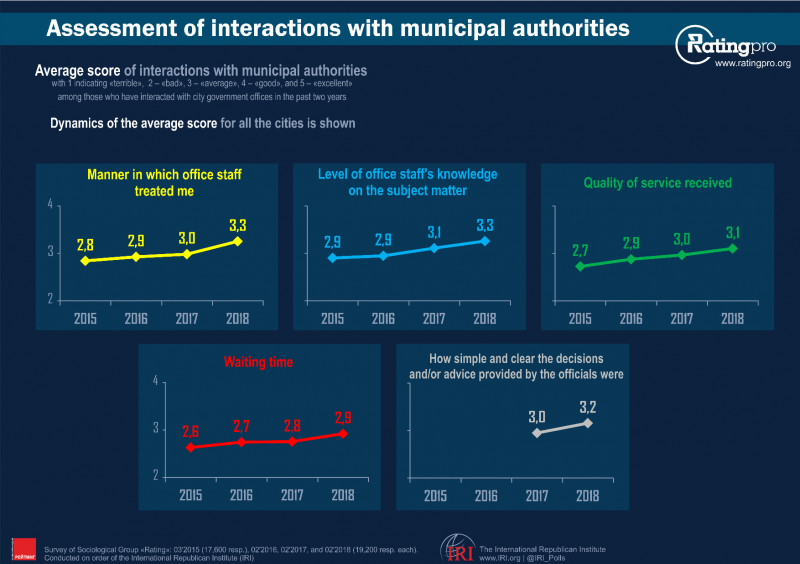 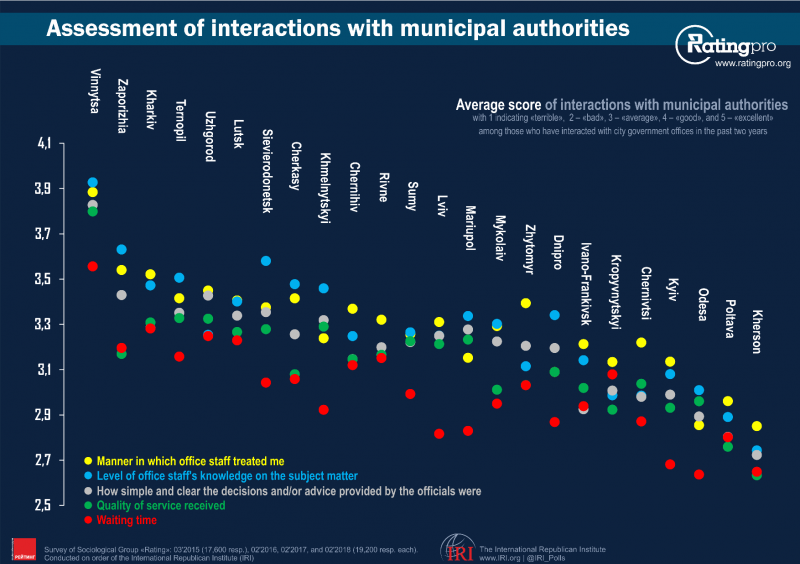 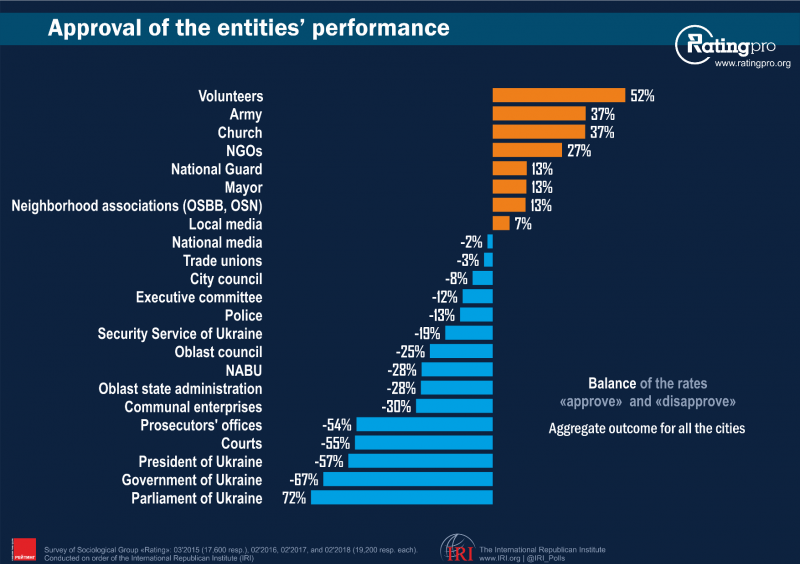 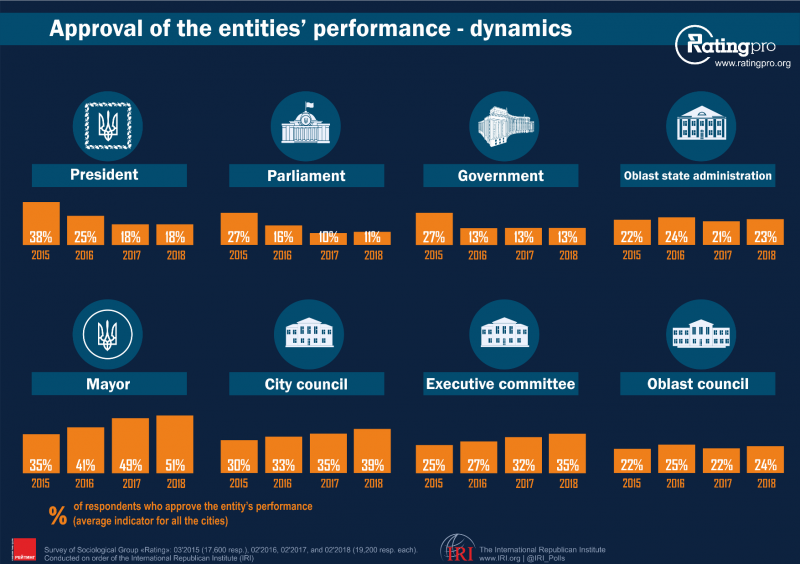 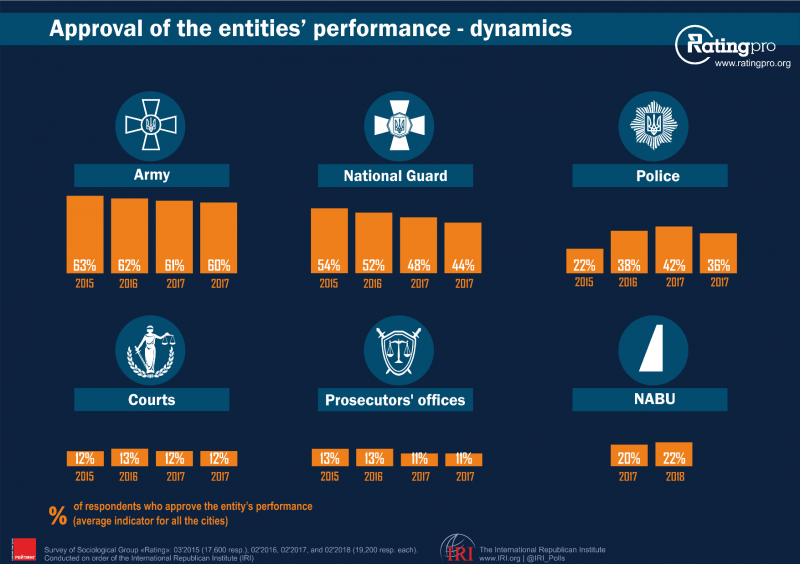 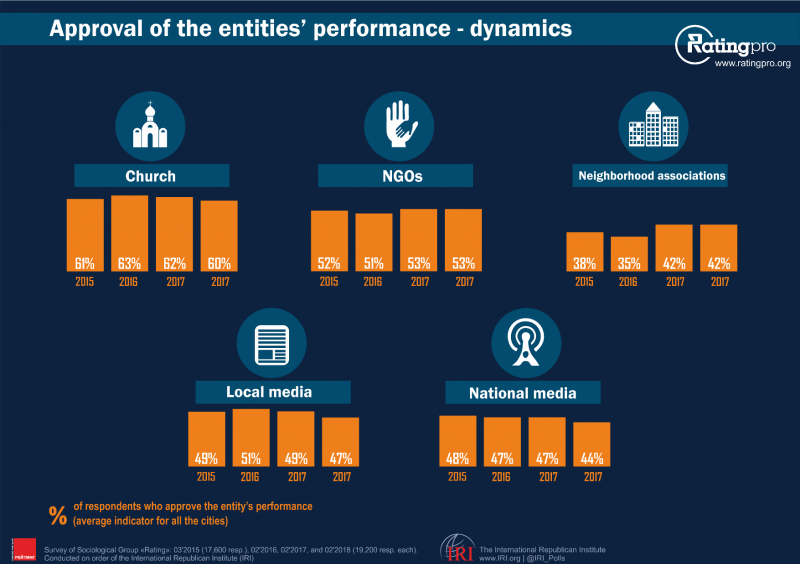 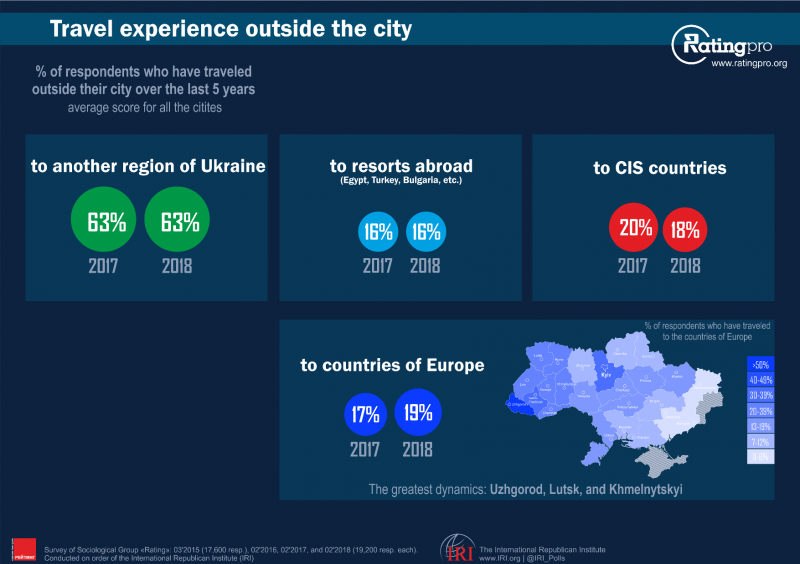 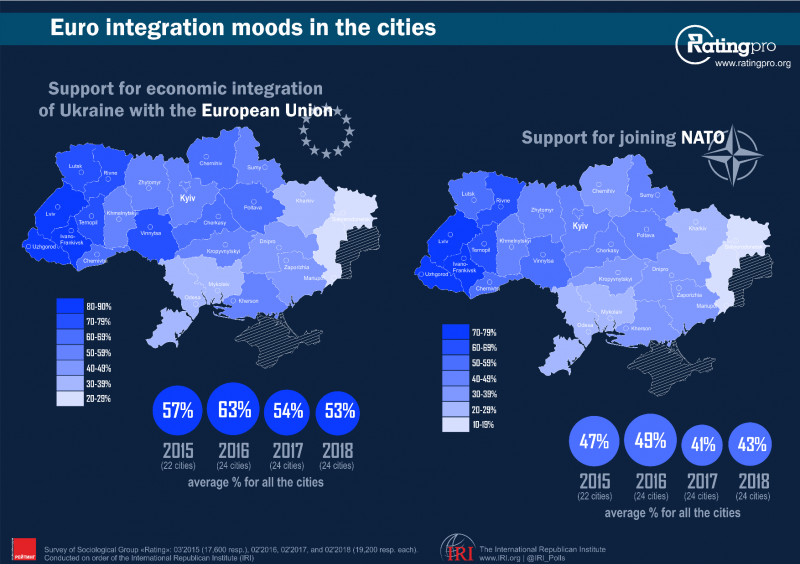 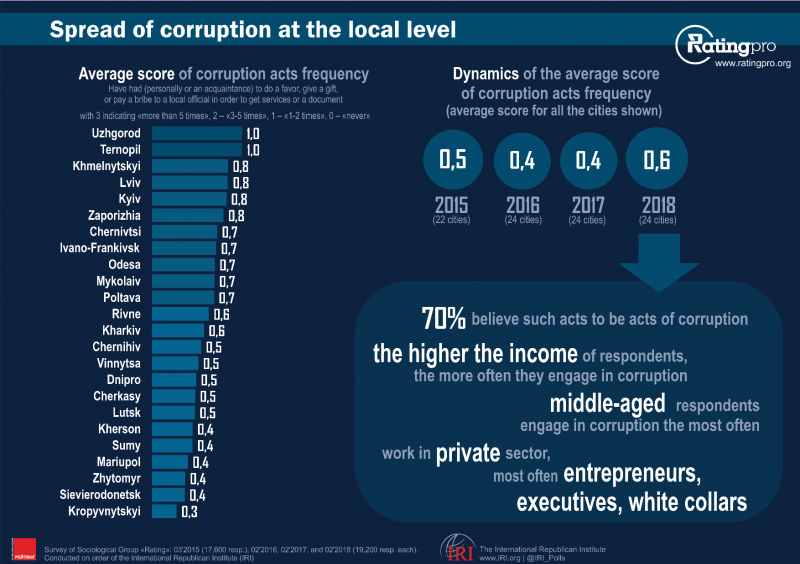 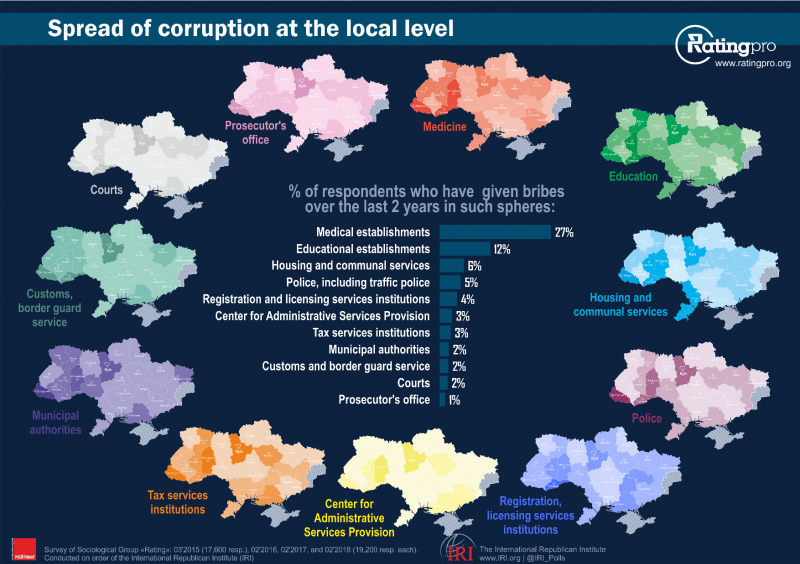